The Path to a Patent

How the Spiration® Valve System Came to Be

How do a few sketches in a lab notebook turn into a patented, FDA-designated breakthrough medical device? A team of Olympus Redmond employees prepared and presented to the U.S. Patent and Trademark Office (USPTO) about how the Spiration® Valve System became a commercial product.

Evolution: From Paper to Commercialization

The presentation included a summary of the evolution of the valve, which began in Clif Alferness’s lab notebook in 2001. What started as a simple sketch led to the development of early prototypes, which went through several design phases until a final product was produced and commercialized.

In addition to preparing an in-depth presentation explaining the device’s intended uses and the processes required to manufacture each component, the team performed live procedure demonstrations using ex vivo tissue in the first virtual demo for the USPTO.

Examination: Adapting to a Virtual Event

The virtual format of the event supported a large audience of examiners. In attendance were 156 examiners from Patent Technology Center 3700 (TC 3700), which is the group within the USPTO that deals with Mechanical Engineering, Manufacturing, Gaming, and Medical Devices/Processes. In addition, four USPTO staff members joined the meeting, including two advisors, one Technology Center Director, and one Technology Center Supervisory Patent Examiner (TC SPE).

During the demonstration, Dr. Gonzalez was able to show the audience the experience of the treating physician during a procedure.  The images on the screen show the airways where valves are deployed (pictured below).

What exactly is the Spiration® Valve? This small, umbrella-shaped, one-way valve is placed inside the airways of the diseased lung. The Spiration® Valve System redirects air away from the areas most affected by emphysema and toward the healthier areas of the lungs, allowing patients to breathe more easily. The Spiration® Valve System is the only endobronchial valve approved by the FDA for two separate indications, one for the treatment of emphysema under a premarket approval and the other for the management of prolonged air leaks under a humanitarian device exemption.

At Olympus, we strive to make people’s lives healthier, safer, and more fulfilling. The Spiration® Valve System fits right into our vision by helping patients breathe more easily, and we’re proud to report that the valve has shown clinically significant benefits in severe emphysema patients.

For more information on the Spiration® Valve System for physicians, patients, and family members, visit our website at svs.olympusamerica.com. 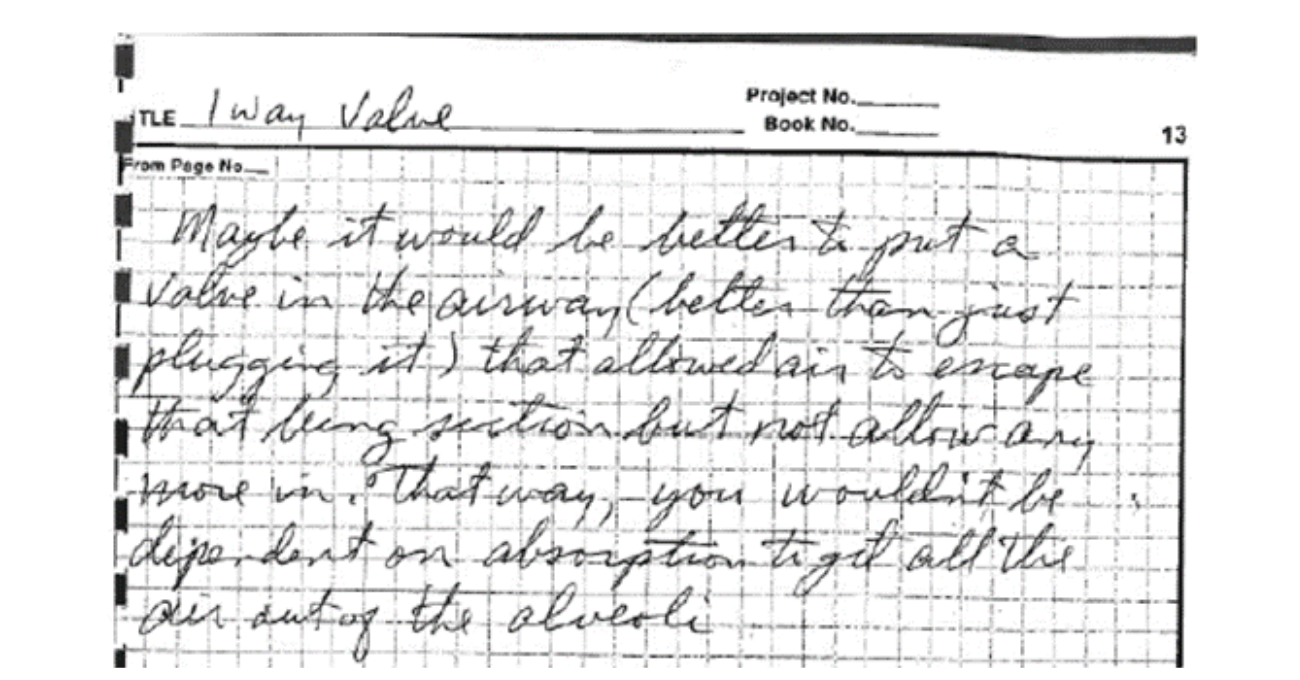 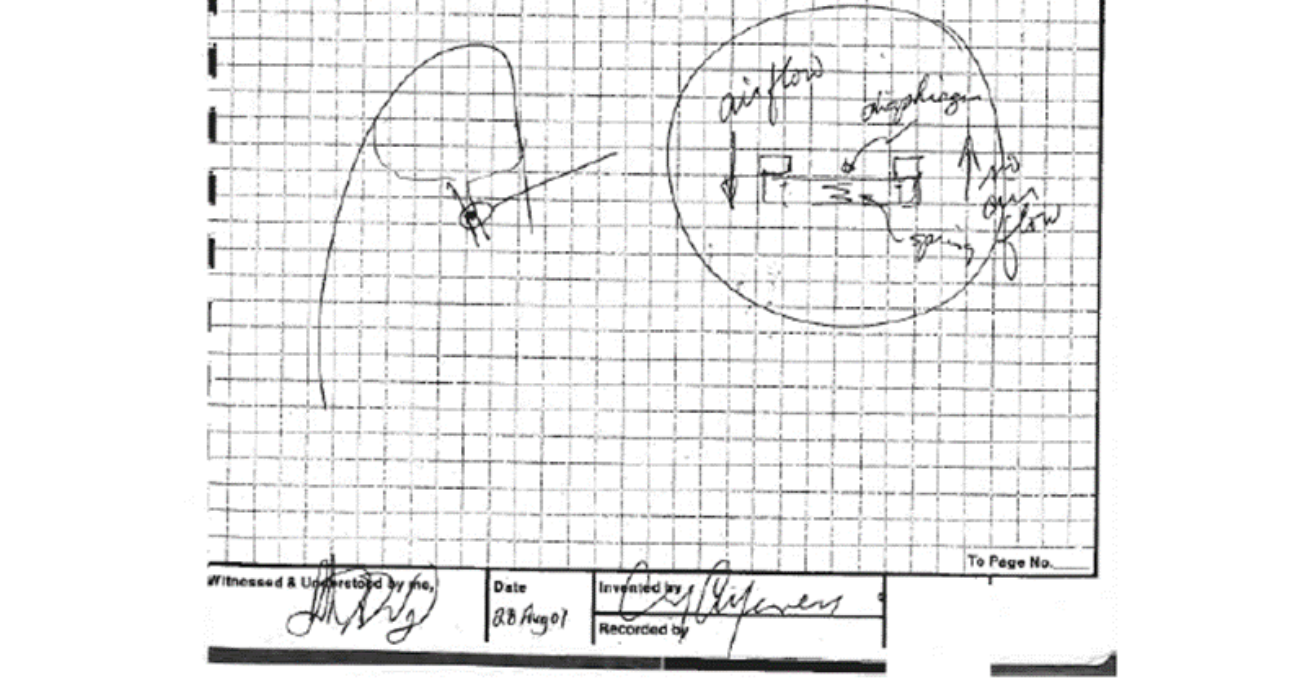 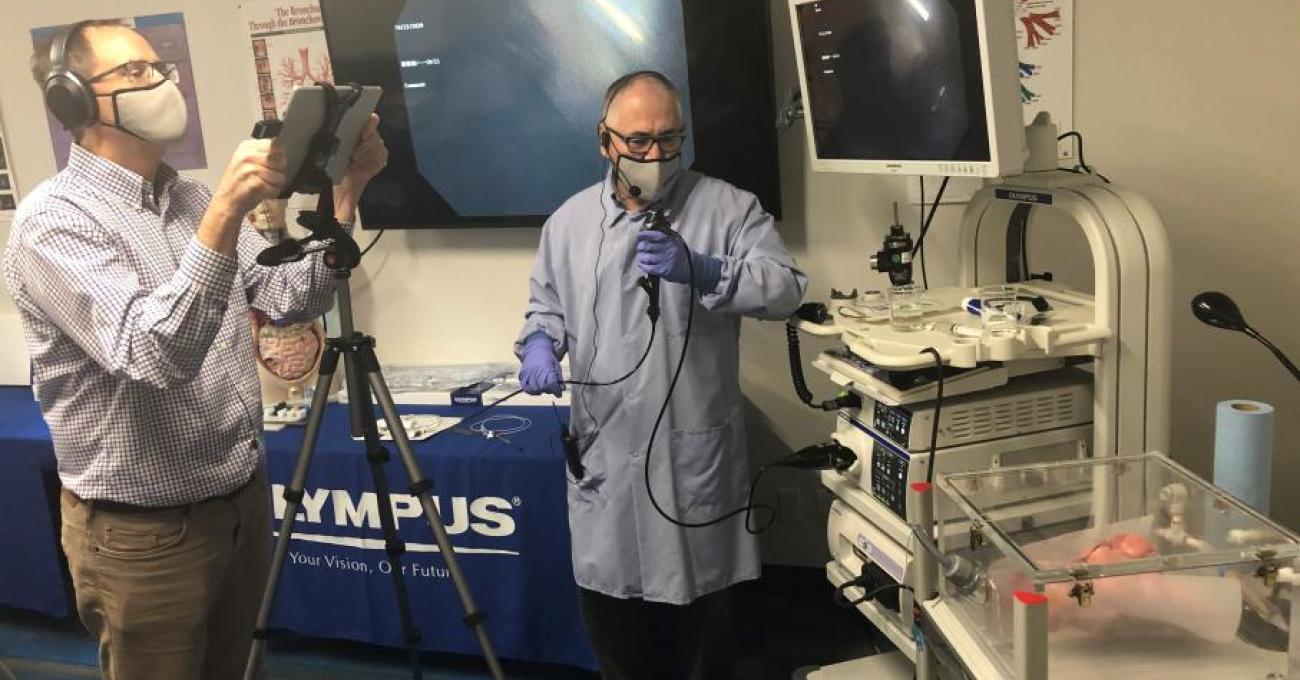 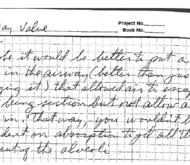 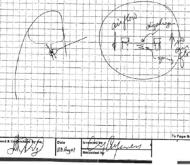 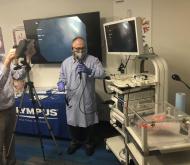 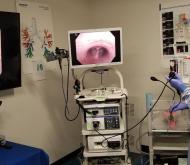 SOLTIVE: Changing the Game in Kidney Stone Treatment at MetroHealth-University of Michigan Health